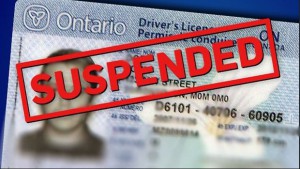 When a police officer issues a traffic ticket, the defendant has less than 45 days to elect an option. If a ticket option is not selected, the ticket falls under a ' failure to respond ' and is convicted. Alternatively, if you dispute your charge and you fail to appear in court, you will be ' deemed not to dispute ' and a conviction is entered in your absence. If you appear at your hearing and plead guilty, the court will impose a fine and issue a certain time to pay your fine. The court issues a notice of fine and due date to the defendant's address.

If a traffic ticket fine is past the due date and not paid in full, it will cause the court to update their records with the defaulted fines and control department (DFC) at the ministry of transportation (MTO). The MTO will then suspend your driver’s licence and mail out a suspension notice stating that the driver’s licence has been suspended.

A suspension notice is deemed served 7 days after the date the MTO sends it in the mail. If you move from the address listed on your licence and forget to update your new address with the MTO, this will cause you not to being aware of your suspension. The onus is on the licence holder to update their address if they move. Police may stop you and charge you with driving under suspension.

Sometimes a notice of suspension could get lost in the mail, this could lead to driving on a suspended licence unknowingly. Sometimes people receive their notice of suspension but continue to drive because they cannot afford to pay the fines. We highly recommend you check the status of your licence online.

How Do I Get My Drivers' Licence Reinstated For Unpaid Fines?

What Are The Consequences Of Driving Under Suspension In Ontario?

53 (1) every person who drives a motor vehicle or street car on a highway while his or her driver’s licence is suspended under an act of the legislature or a regulation made thereunder is guilty of an offence and on conviction is liable,

(1.1) despite subsection (1), every person who drives a motor vehicle or street car on a highway while his or her driver’s licence is suspended under section 41 or 42, even if it is under suspension at the same time for any other reason, is guilty of an offence and on conviction is liable,

Pay Your Ticket Or Dispute Your Traffic Ticket Online

You can pay your traffic ticket online in Ontario through our payment form in seconds. We also help you file your traffic ticket if you want to dispute the charge. Early resolution & trial requests are available as an option for requesting a hearing.

If you’re unsure about what ticket option you wish to proceed with, let us connect you with a local legal representative for a free consultation. There’s no obligation to hire them unless you choose to. We suggest getting a consultation before paying your ticket because some tickets carry driving suspensions for 30 days. Fill out the contact form below and we’ll have someone reach out to you as soon as possible. 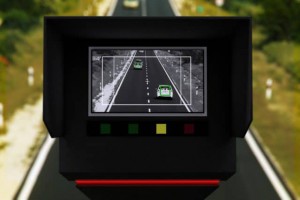 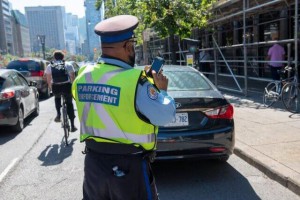 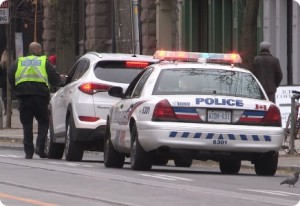 Pay Tickets Online | How to pay fines in Ontario